Teeth on Inside of Valves
+ Expanded Character List
Order: having anterior and posterior lateral teeth present on the inside of its valves.
Family: Not defined. 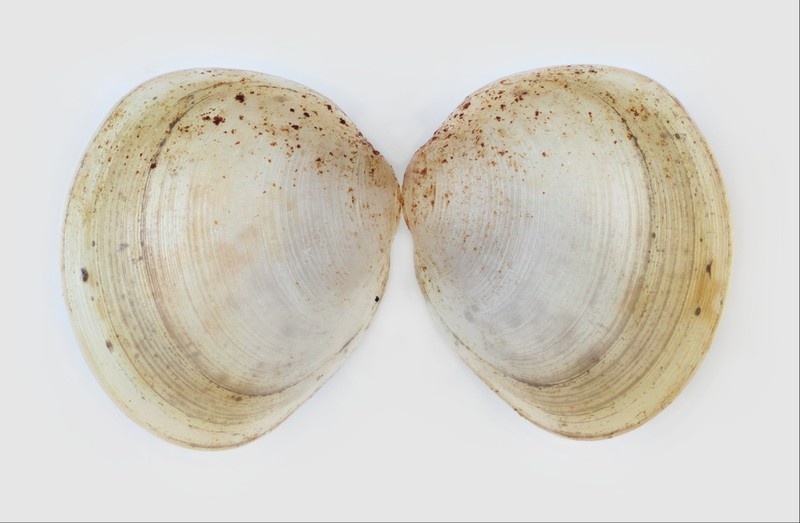 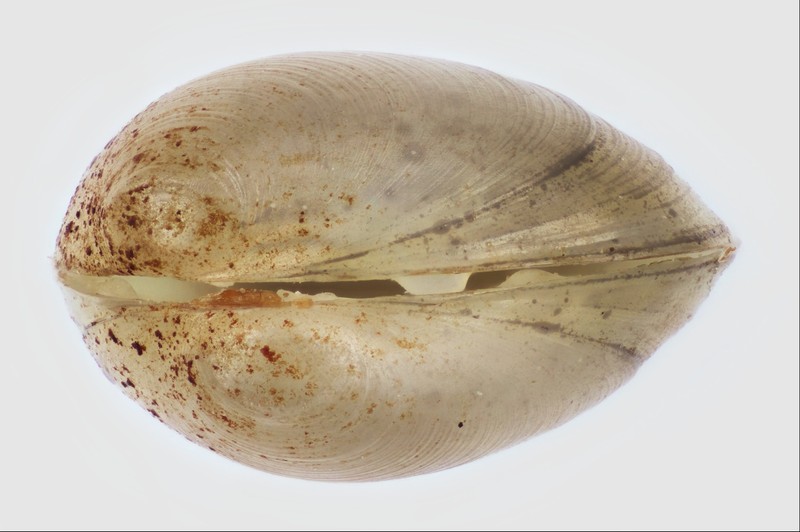